Film Your Opinion on the Upcoming "Wizard of Oz" Remake 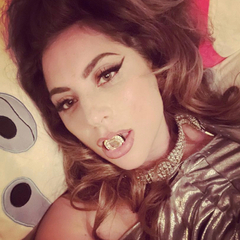 By little_monster_amy,
February 10 in Community