Rumor A Possible Lady Gaga Collab Is On The Way? 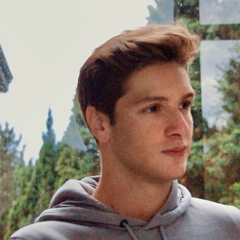