Health How did Gaga helped you with your Mental Health? 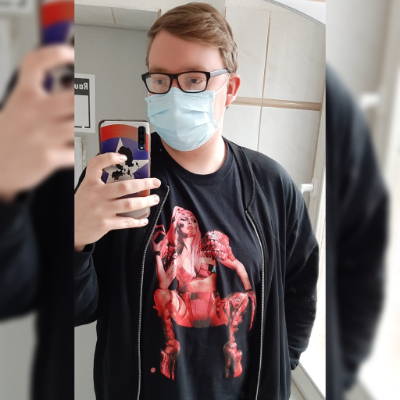 By Graffo131,
January 23 in Mental Health 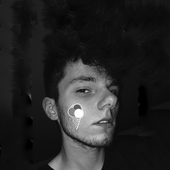 We all love her for that reason <3

She actually helped me to get out of the closet in front of myself. That’s kind of weird but actually nobody spoke about gay people in my country when I was younger 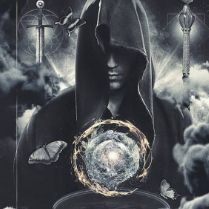 Born This Way helped me find my true self. I'm gay and Gaga made me feel proud of that. I was lost a lot when I was a young boy. I can't understand why I like other guys. I used to consider it a sin and used to think about negative things. Luckily I have Gaga and her music as my companions. There are no words to express my love and gratitude for Lady Gaga.