agreed   she looks so happy when she's there idk 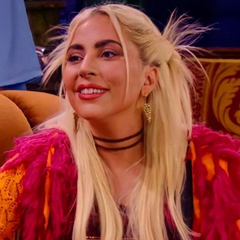 where can I find more photos of this day? she lives her best life there 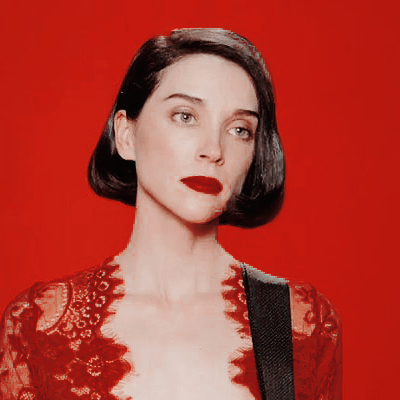 I always thought about this. she serves