Rumor Love For Sale - Out on July 30th 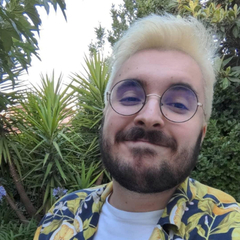