Question Why Do You Think Gaga Has Been So Quiet Recently

By Sechito,
January 1 in Questions & Games

She's always working on something. In my opinion, she didn't feel comfortable promoting such a personal album after all that happened this year. 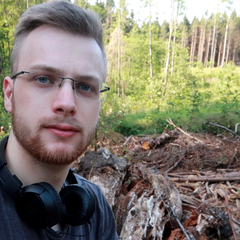 The idea with an EP is very good and something I would really enjoy. But I have to agree with @Adeline : "she doesn't have to please us". It's cheesy, but we have to show graditude for what we got and not focus on the things we wanted and didn't get. Otherwise we are just drowning ourselfs in unnecessary frustration. Of course it's okay and fun to fantasize and to puzzle over "what's the next step?". But we should be cautious that our fantasy don't become our espectation. Because 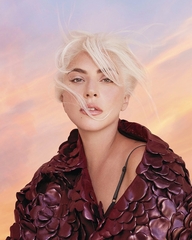 Seeing her with a new hair colour and matching nails makes me believe a new single is on its way, just like before she released the 911 music video. But again it's really confusing how she started posting almost daily at the beginning of December and now nothing, not even for Christmas or NYE  What confuses me too is how many times her team has posted about "The journey continues..." but still the era seems to be on and off constantly💀 Idk I just hope she has some plans for this 2021 to give Chr