Question Does anybody knows if the last 2 leaks are accurate? 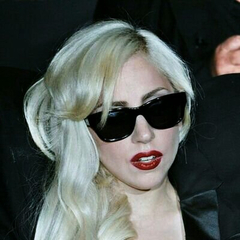 By Hadryann Hasbeen,
May 28 in Questions & Games