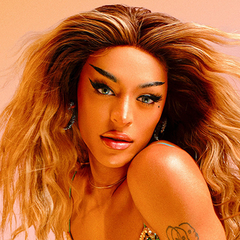 By Pabllo,
May 27 in Gaga Discussions