Discussion How many studio albums do you think Gaga will have? 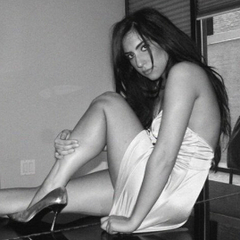