News MTV to Celebrate Unforgettable Moments of Lady Gaga + others 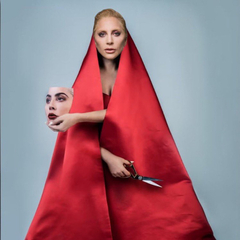