By Triconoutsold,
April 25 in Gaga Discussions

- DJWS will be at Scarlett Chicago on April 30th to discuss ARTPOP and its creation. All the proceeds from the event will go to The Born This Way Foundation.

Top 3:  1. Aura  2. ARTPOP  3. Jewels & Drugs  None  The last artRAVE. I remember I was watching the livestream with my friend @Lola Carranza at college. And we stayed all afternoon long watching the concert. That was the most iconic ARTPOP era moment. 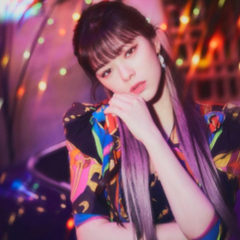