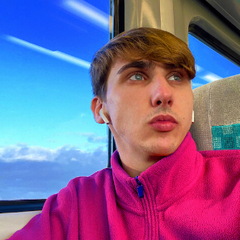 By michaelmurray,
April 22 in Latest News