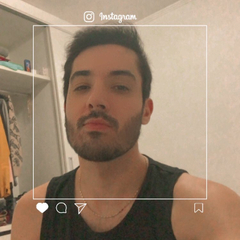 By hiimer0s,
April 12 in Audio 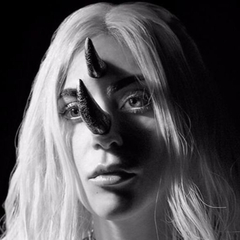 Thank you!  I love Enigma. The futuristic concept of it is very cool and I don't understand why some fans hate it so much. It gives her a solid ground for performance and she seems happy while doing it, so I think that's the only thing that should matter.